*Please note: All events/calendar items are subject to change. Due to unforeseen circumstances, there may be a time when an event is canceled and/or rescheduled. Please confirm dates with the office. 360-256-0823. 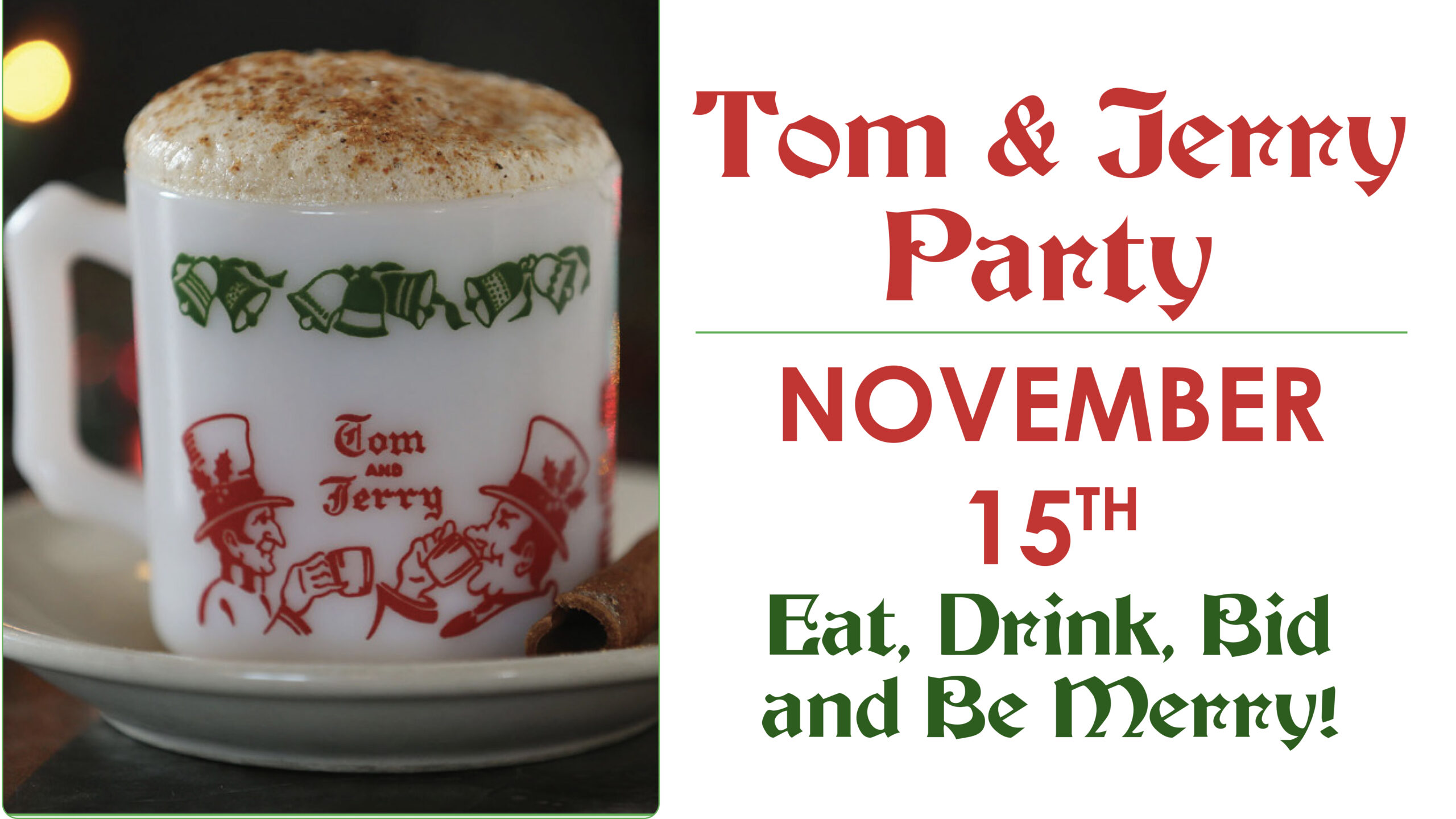 The Vancouver Elks have had a long tradition of serving the Tom and Jerry Drink as a competition between the PERs and the Officers of the lodge as to which group serves the best Tom and Jerry. You vote with your dollars as a fundraiser for the lodge.

Tom and Jerry is a traditional Christmastime cocktail in the United States, sometimes attributed to British writer and professional boxing journalist Pierce Egan in the 1820s. It is a variant of eggnog with brandy and rum added and served hot, usually in a mug or a bowl. (Wikipedia)

We would like to herald in the holiday season by serving you our Elks Members and closest friends Tom and Jerry!

Raffle baskets and Silent Auction starting at 6 PM will also be part of the fun!

Can’t wait to see you there!